Available 24 hours a day, 7 days a week. All calls are confidential.

In May 2019, Pennsylvania Governor Tom Wolf announced a statewide Suicide Prevention Task Force that is responsible for developing a long-term strategy to reduce suicide in Pennsylvania.

The task force includes members appointed by state agency cabinet secretaries who are working with the General Assembly, partners in suicide prevention, and other stakeholders to develop policy solutions and strategies to increase awareness of resources for people in crisis, reduce the stigma associated with suicide and mental illnesses, and reduce the rate of suicide in Pennsylvania.

Source: Centers for Disease Control and Prevention: Suicide Mortality in the United States

Between September and December, nine public listening sessions were held throughout the state where individuals and families affected by suicide shared their ideas for prevention, education, and how to dispel the stigma around suicide.  NAMI Keystone Pennsylvania, Pennsylvania Mental Health Consumers’ Association (PMHCA), and Mental Health Association in PA facilitated the listening sessions.

On January 14, 2020, the task force released its initial report, which outlines the common themes that were raised at the listening sessions and the next steps in developing a comprehensive suicide prevention plan.  Read the report. 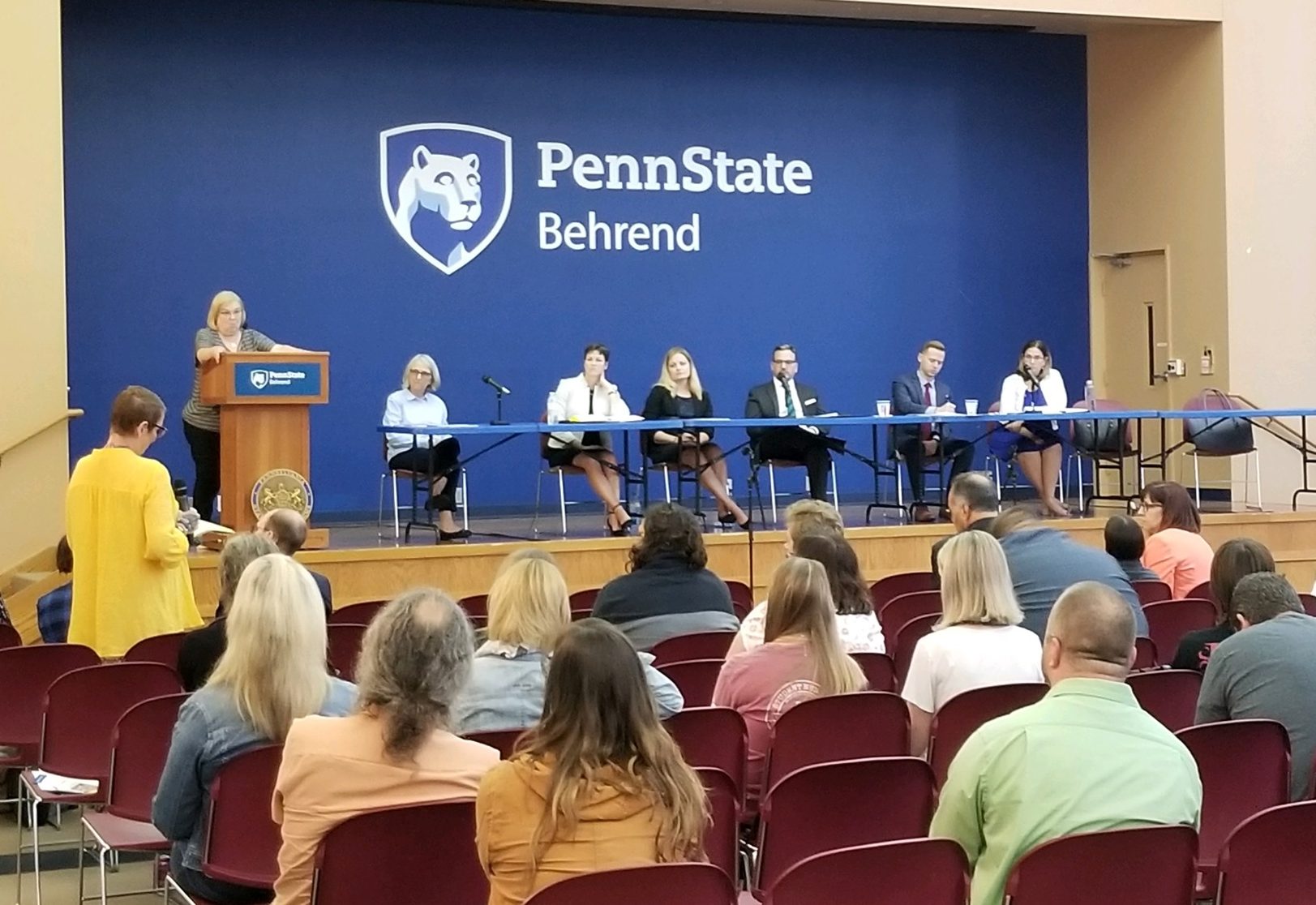 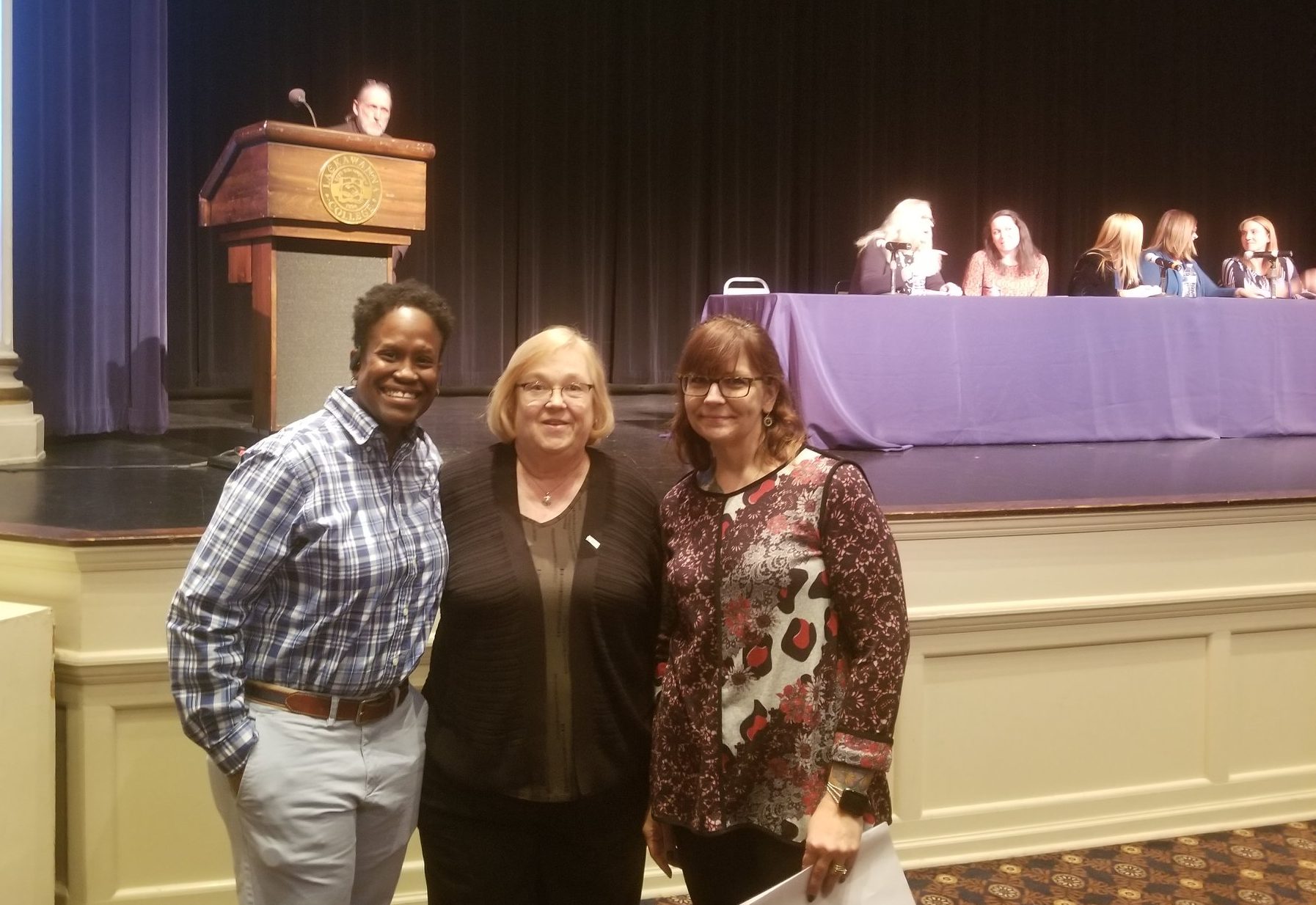 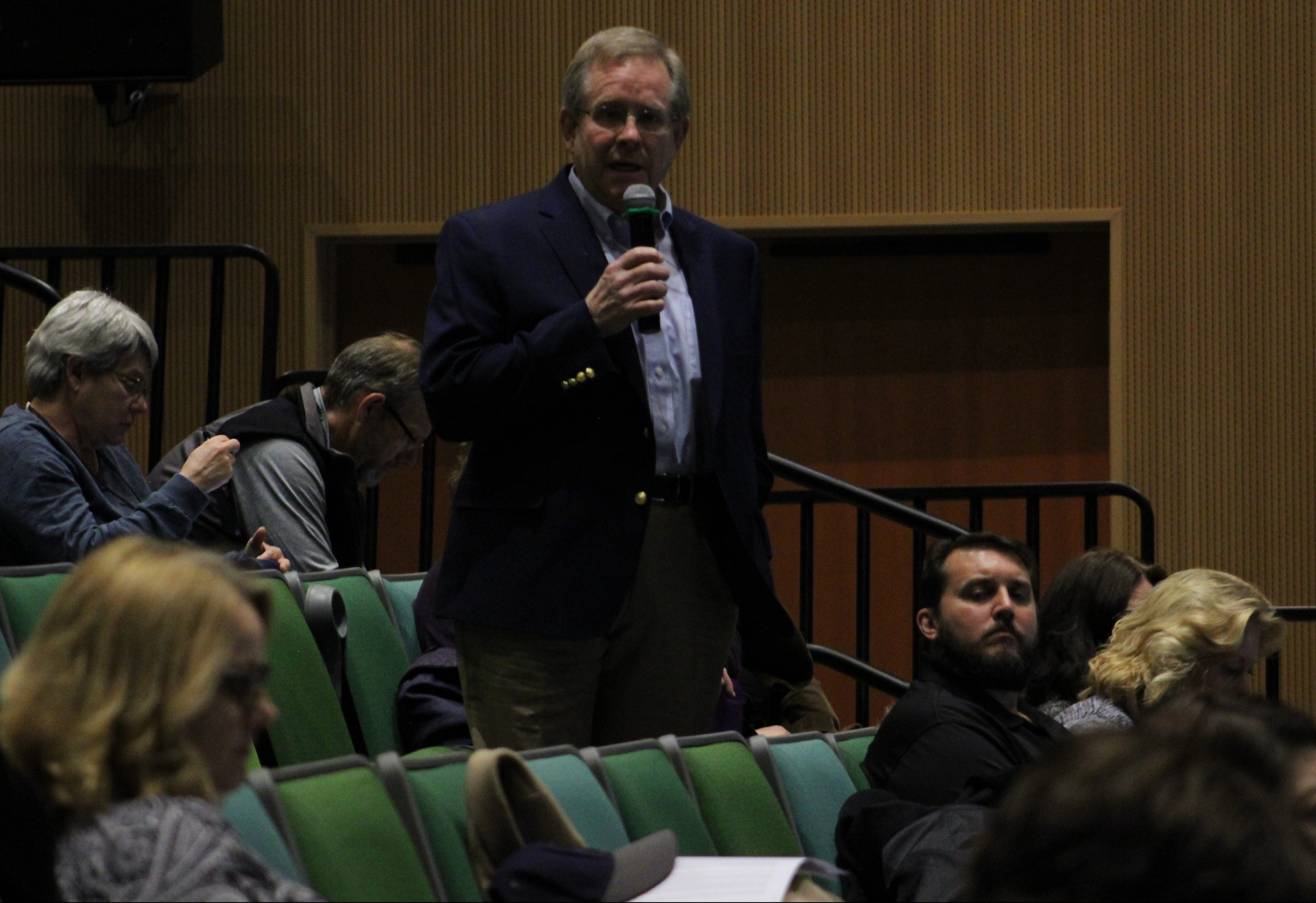 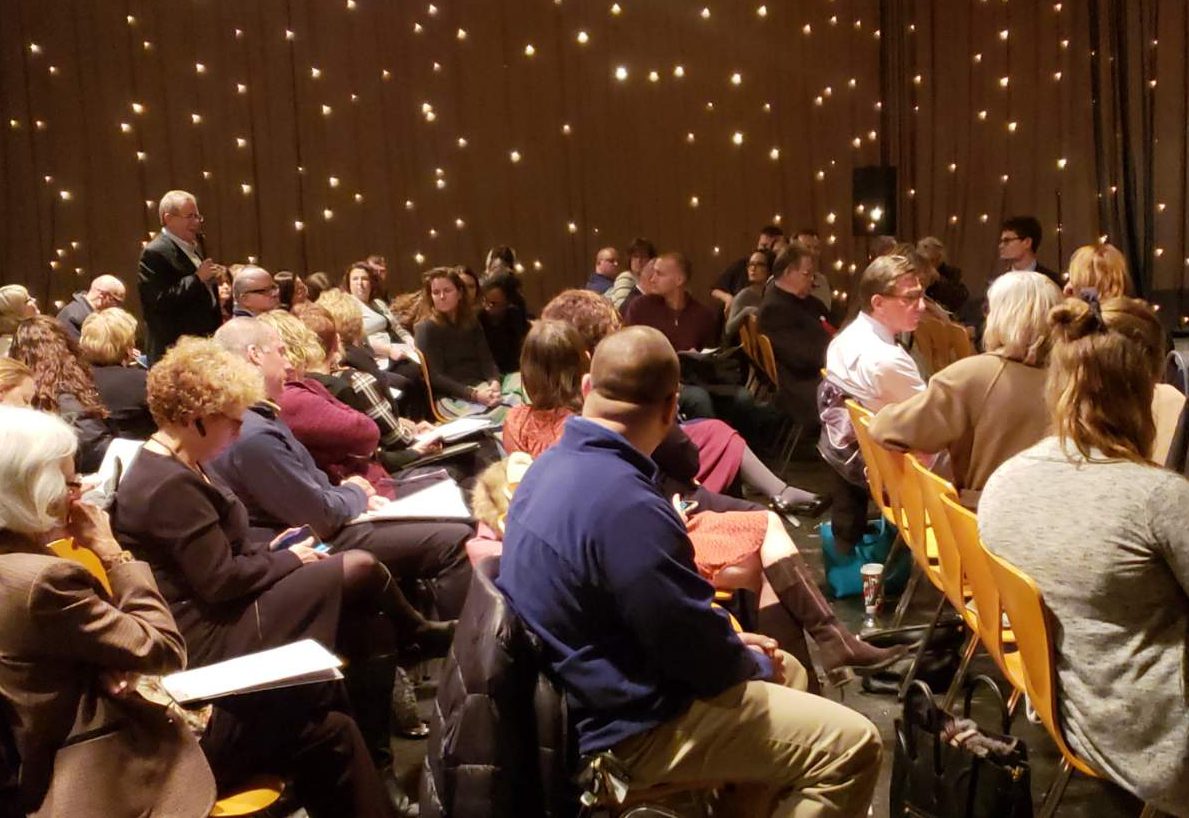 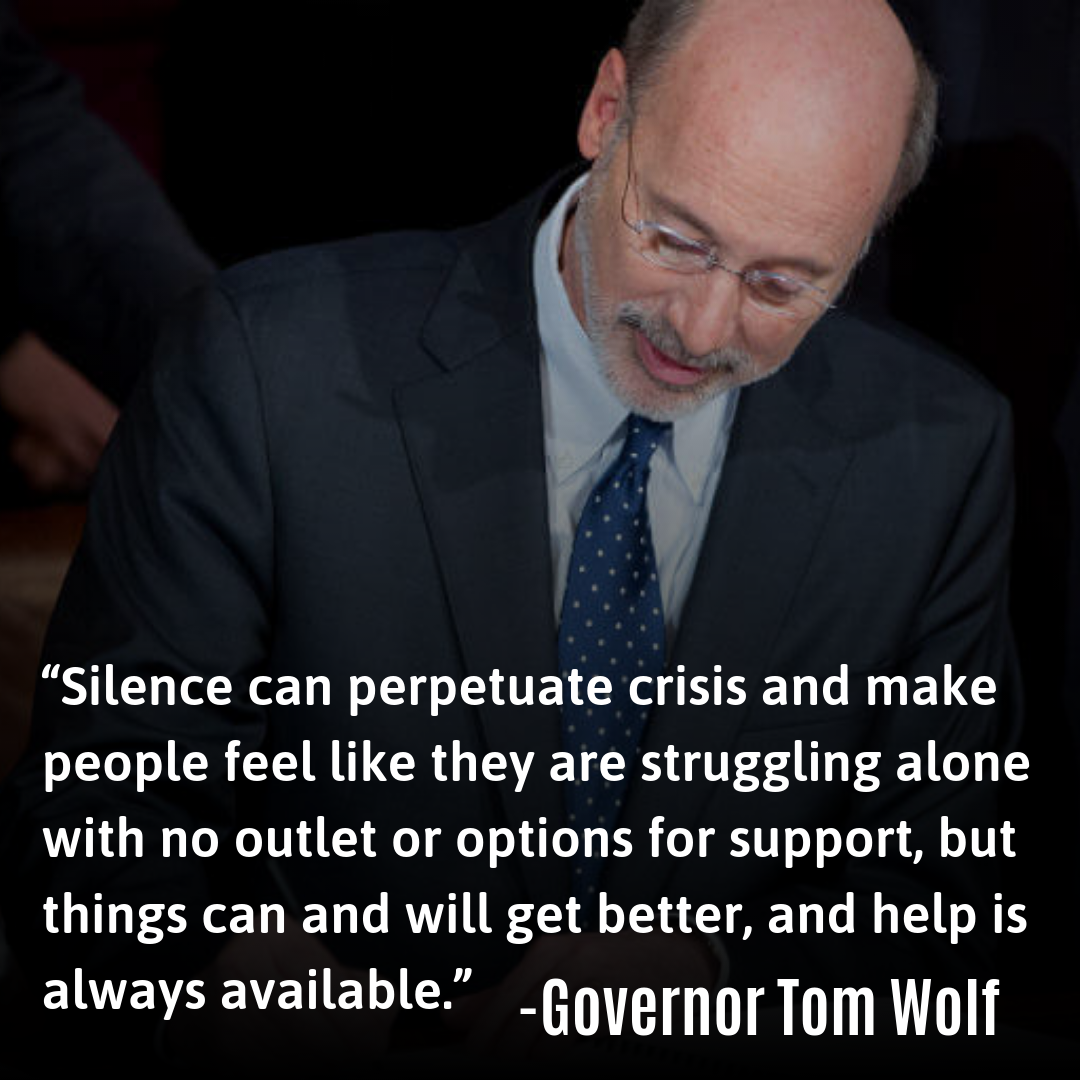