A Man Who Chooses To Tackle the Battle

Home/NAMI Blog, Personal Stories/A Man Who Chooses To Tackle the Battle
Previous Next

A Man Who Chooses To Tackle the Battle 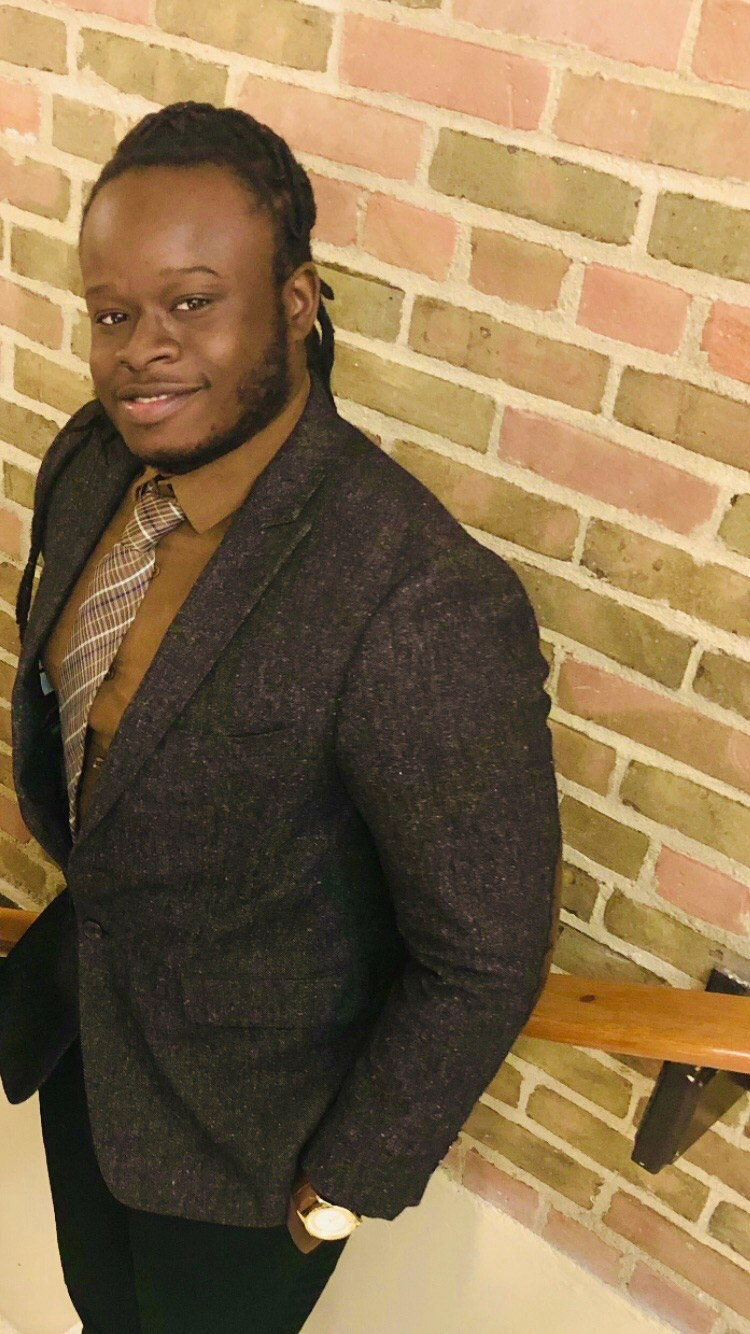 Men and Mental Health used to sound like an oxymoron. When I grew up it was “boys don’t cry,” or “suck it up,” or my favorite “stop acting like a little girl,” as if girls were the only ones who experienced different emotions. Now, I’ll agree that showing your emotions is a sign of weakness to predators like bullies. But I don’t agree that we should be dismissive of our emotions either.

I think creating those safe spaces outside of the therapy room help a lot. Men talk in the locker rooms, at the barbershop, and may even have an accidental conversation about their emotions that wasn’t supposed to happen. But all of these situations are byproducts that weren’t intentional. There’s a need for more safe spaces that are intentionally designed for men to express their emotions.  NAMI does a great job in regard to the different support groups that are offered around the country. Men and women are allowed to receive peer support that’s longed for within all of us.

As I think about my mental health journey, there weren’t any safe spaces in my community, at school or even at home. Largely I believe it’s because of lack of education around the stigma that is mental health. I wouldn’t seek treatment for my mental health until 2018 well into my late 20’s. I was labeled a demon child before I was born. My family has a lineage of mental health history, but again because of the shame that’s associated with mental health, only a few sought treatment. I would grow and continue to have multiple battles through my childhood rarely saying anything in fear of being judged.

Even today, being a part of the NAMI Ending the Silence team in Philadelphia, young boys come up to me all the time expressing their feelings. Is it because I was able to quickly emotionally connect with the young men or was it that they finally had the opportunity to feel that a safe space was provided for them to express themselves? I would say the latter. I recently had a conversation with my son on my Black Mental Health podcast surrounding his emotions because I don’t want him to grow up feeling like he doesn’t have a safe space to express himself. If the stigma attached to mental health isn’t broken early within young males there literally can be tragic consequences. I’ve had multiple battles with my mental health that could’ve been fatal before I finally sought treatment. I was diagnosed with Major Depression Disorder (HRI) and an unspecified case of anxiety. I’m currently being monitored for PTSD because of my recent car accident as well.

I share all of this because I finally have the language to express myself instead of bottling it all in. I don’t feel ashamed to cry anymore when I’m battling depression, I don’t feel like I have to suck it up when I’m feeling anxious, and I definitely don’t feel like I’m acting like a girl because I’m scared to drive because I may be battling with PTSD. “Men and mental health” is not any oxymoron anymore because we’re starting to talk about our emotions. A man who chooses to tackle the battle that is mental health is truly the tough guy in my book.

ABOUT THE AUTHOR:  Reginald A. Howard is a mental health advocate, influencer, and idealist. He uses his life experiences to ignite, inspire, and empower others to prioritize their mental health. Reggie has been featured on Comcast, CNBC, in “The Philadelphia Tribune” and in “Voyage” magazine. On a typical day, his contribution to change consists of being an active board member for Lindley Academy Charter School, presentations for NAMI Philadelphia, and serving as an Advocacy Outreach Specialist for Black Men Heal.