Whittling the Chip on my Shoulder

Home/NAMI Blog, Personal Stories/Whittling the Chip on my Shoulder
Previous Next

Whittling the Chip on my Shoulder 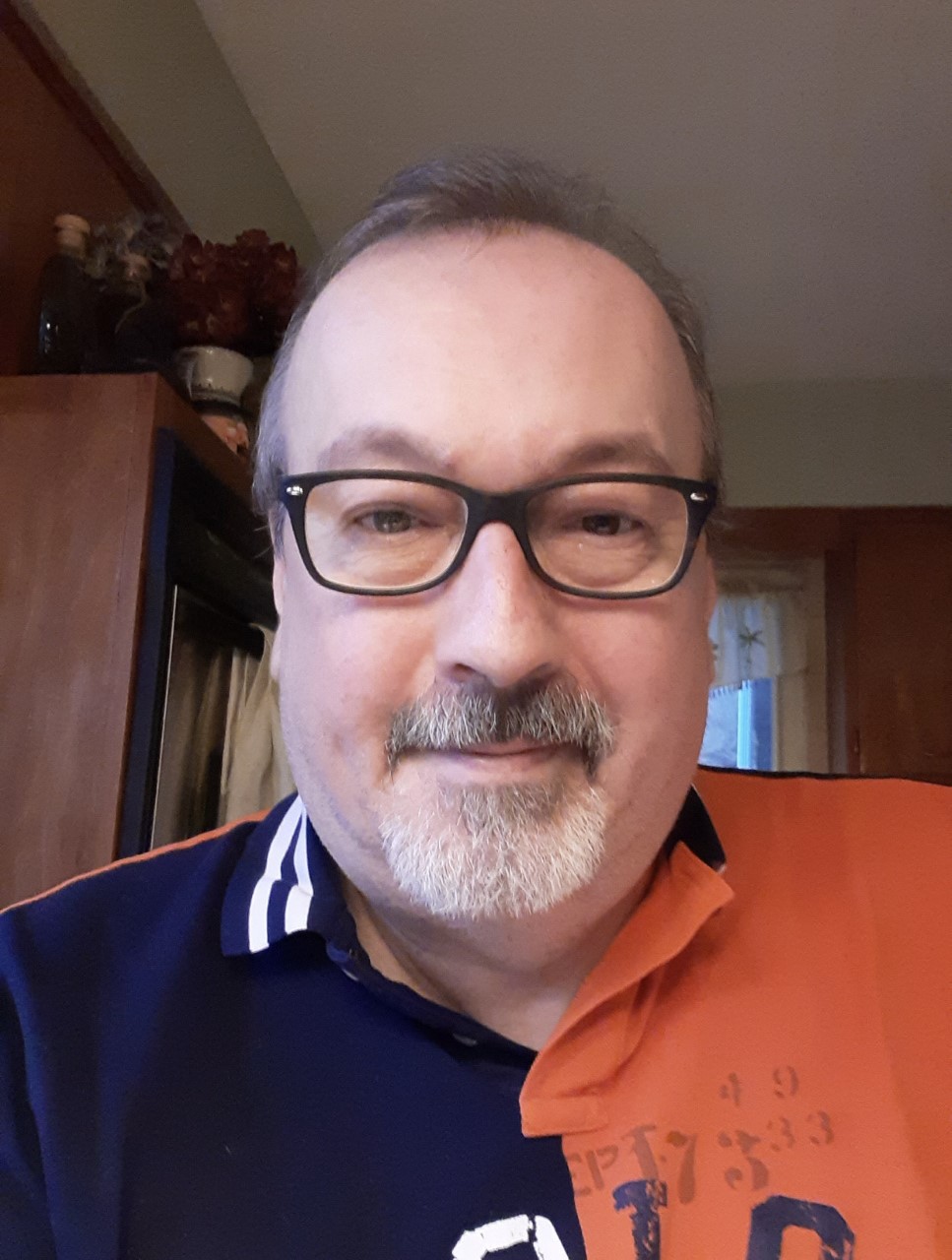 I often reflect back on my initial diagnosis, relapse and how far I’ve come beating a path to recovery. We all know the stigma associated with mental health. Being a man, particularly in Marine Corps during my initial diagnosis, carries a little extra weight. I’m the oldest son, biggest brother and head of the household. I grew up playing and being conditioned for a macho role in society. Tonka trucks, cap guns, cowboys, police and firemen, the die seemed to be cast for boys at that time to evolve into macho heroes eventually. Not even a year of college upon graduation scratched that macho itch as I enlisted in the Corps just a year later. Inevitably when I was hospitalized for bipolar, rapid cycling, my inner expectations took a big hit. My diagnosis was a scarlet letter that I hid, and hid well, for a decade. So much so, that I forgot the diagnosis altogether, never connecting behavior patterns that were symptomatic with the disease.

No, instead I developed a pretty sizable chip on my shoulder. I set out to show the world I was not crazy. The hospitalization was merely a much-needed rest away from the pressures that were consuming me at that point in my life. Undertaking and overachieving, my goals were accomplished in a single bound. Sleep became a nuisance as there was more and more to accomplish with each passing task. I felt invincible. Those who live on the hypomania side of the scale understand this feeling all too well.

Eventually, something had to give. Unaware, I had been working in concert with all of the factors that led to a breakdown, not a recovery. That is precisely what happened before I really started to understand this concept of recovery. I often feel a kinship with those in a twelve-step recovery program as I am closing in on five years clean – clean of risky behaviors, clean of hypersexuality, clean of binge spending, clean of grandiosity. Most importantly, I am clean of all the people who ended up victims of my selfish behaviors who ended up drown in my wake of selfishness. Most of those relationships I will never get back.

It wasn’t easy learning what a tool I’ve been, but as I point out in any presentation I make, acceptance is the most important step. I was not healed when I left that hospital, far from it. It just took me a couple of decades and a complete relapse to understand that without being proactive and working hard, I was never going to get well as the cycles of this illness would continue to repeat.

So here I am, year five of recovery. For the past four years, I have worked tirelessly advocating for mental health and recovery. Whether it be presenting, teaching, facilitating, or adding some creativity to a project, I felt like I had years to catch up, which of course also wore me a bit thin. Some lessons are harder to learn than others, but in my defense, this is a mental disease and occasionally it takes the wheel. That is another one of those acceptance lessons I have come to respect.

The dust has settled a bit. Presently, I find myself at a very good juncture on my recovery path. There is a stillness that has drifted slowly across my personal horizon. The chip has been whittled down to the point where I no longer have to prove myself to my worst critic, me. Instead of leaping tall buildings, I can experience days where I don’t feel like getting up. There are days when a shower just isn’t in the cards. It is not a failure to have to take meds to keep on neutral ground. Sleep is important as is a bit of structure in my day. Finally, if I need to reach out, it is a strength to ask for help, not a weakness to struggle alone.

As for stigma? Each and every person who deals with the difficulties of a mental illness is a warrior. No shame should ever be experienced. When we wake up, we have a host of issues we have to fight through before that first cup of coffee is even brewed. Personally, I never know which side of the bipolar scale I am going to be confronted with when I awake. Through time, I’ve developed coping skills that can get me where I need to be and most importantly, when I need to change them because the disease has adapted to the old ones.

Currently, it was a real challenge with the quarantine as it severed my tie to my most consistent, tried and true skills. My concerts, movies and restaurants fell prey to Covid-19 closings. Ouch! After a week of laying around and feeling awful, it was time to get up and formulate a few new ones. Old Fred would have lashed out in anger that would have spread to those around. Bipolar anger loves company. Instead, I cleaned the chalkboard, dusted off the erasers and adopted a new plan. I revisited trout fishing that I hadn’t done in years, began working on a writing project and started cooking again. Once the other restrictions lift, eventually, I’ll have new things to add to those sidetracked by our current situations.

In closing, for me anyway, it comes down to three things: acceptance, proactive treatment and adaptability. I am not defined by my diagnosis, but rather, have learned to live with it. There will be good days and bad, it happens. It is simply out of my control. The best that I can do is keep on an even keel and follow the “second star to the right and straight on ’til morning.”

ABOUT THE AUTHOR:  Fred has been dealing with bipolar disorder since first being diagnosed in the military, 33 years ago. Despite his illness, he is extremely active in both SW Pennsylvania with NAMI Keystone PA as an In Our Own Voice Presenter, Connection Facilitator and a state trainer for NAMI Connection Facilitators. In Washington County, he is on the Board for the Mental Health Association. At the state level, he is currently the President of the Board for the Pennsylvania Mental Health Consumers’ Association.

Due to his advocacy work, in 2018 Fred was nominated by St. Clair Hospital for Mental Health America’s Clifford W. Beers award. The award is given annually to a consumer of mental health and/or substance abuse services who best reflects the example to improve conditions for, and attitudes toward, people with mental illnesses.