I Can’t Remember a Time Before Mental Illness

I Can’t Remember a Time Before Mental Illness 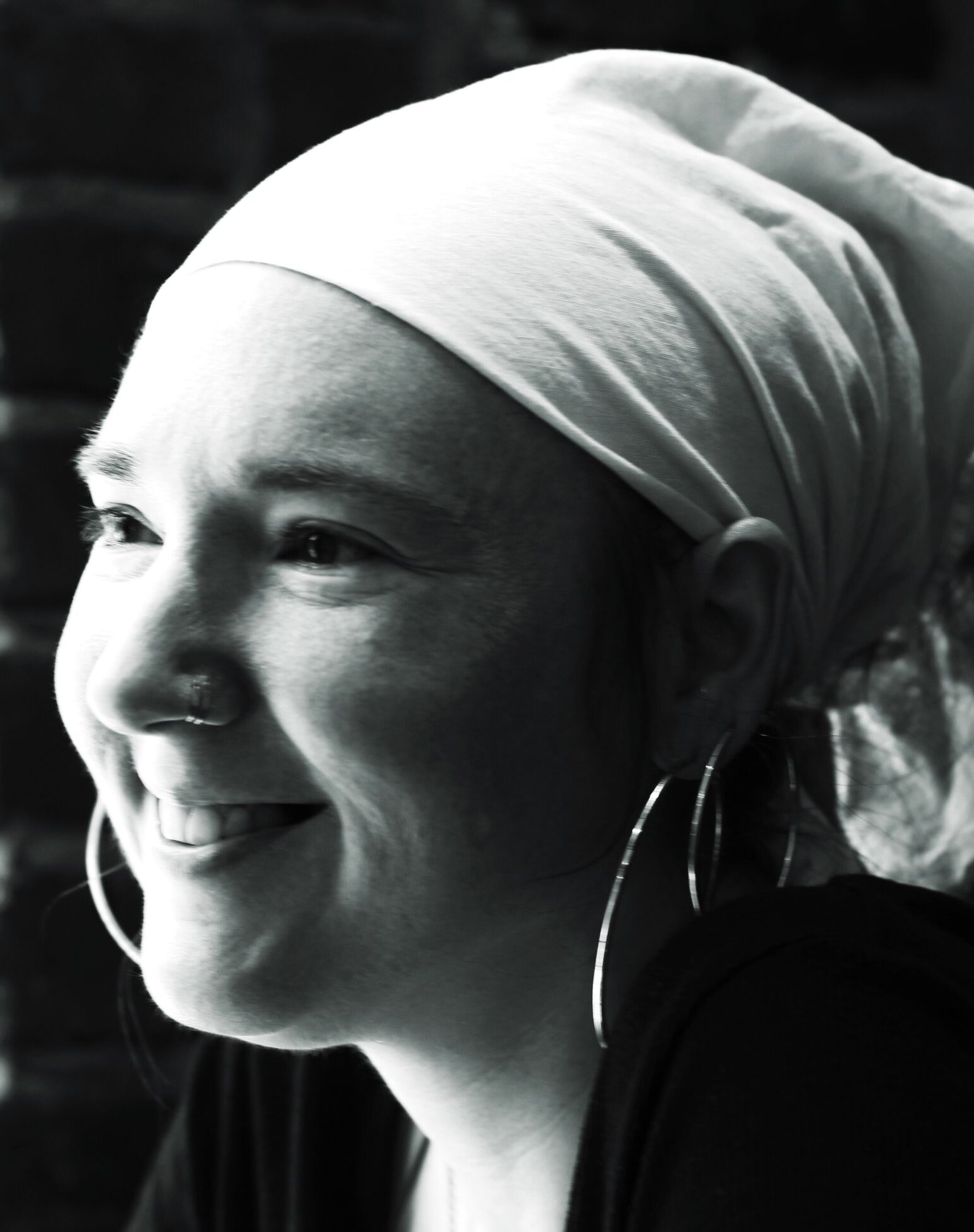 Growing up as the daughter of a psychiatric nurse, I was well aware of what mental health was, though it was a taboo to speak about it outside the hospital. Being bullied daily at school, I also knew what “crazy” was. It wasn’t until I was in my early teens that I discovered I was on the “crazy” side and the question of what was wrong with me was finally answered: Anorexia and Dysthymia, specifically.  To me it was a relief, it narrowed things down. It didn’t make things easier though. To everyone else, it was a bona fide reason to fear me and get as far away as possible.

Throughout the years my diagnosis changed to where I am now: ED-NOS and Bipolar Type II. I’ve gotten onto a good mix of medication after many trials and errors, have had a steady therapist for some time now and after several suicide attempts have learned skills to deal with suicidal thoughts. One of the skills I was always very resistent to in therapy was writing, because I didn’t find much use in writing in regards to myself for a long time until I began to realise I was doing it without meaning to. 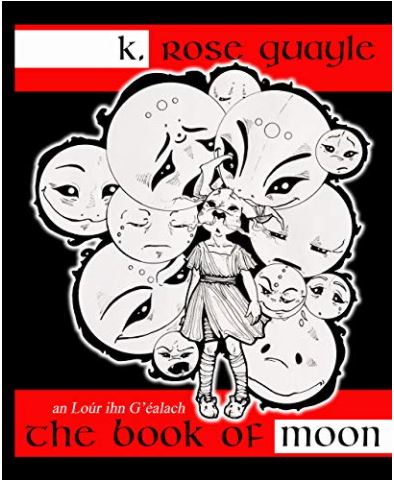 In 2019 I published The Book of Moon: An Loúr ihn G’éalach, an illustrated fantasy story about a young análong girl who is very different from those around her and finds herself in danger because of those differences. It’s a quest-type story of who we are, how we define family and how we can come to forgive those who treat us badly for being who we are. It draws heavily on my own childhood and adolescence, both times where I was often extremely alone and just getting to know myself and my mental ilness. The world it’s set in, Ebūda, was a place I often went to in my mind during those awful years to get from day to day. The characters speak a lot of things I thought during that time and the main characters all borrow aspects of me at different ages. Ultimately, it’s a story written for young adults who find themselves alone and need someone to tell them there are others out there who understand the struggle of living with mental ilness as a youth. I didn’t have anyone outside of a hospital to tell me that- young people with mental ilness was a taboo subject completely at the time.

That night I lay down in the dark but my thoughts kept coming back to a question I’d forgotten to ask that afternoon. What if I never found my purpose? Or worse, didn’t like it? But as I lay silently listening to Dandhó’s shallow breaths, I felt a tugging at the edge of my conciousness which so frightened me that I pushed it away at once lest the very size of that knowledge should swallow me whole and I would be lost forever in understanding. I was only a dhana after all, and though I wanted to know my purpose, I still only wished to know the things of the young.

Last month I followed this with Skittle’s Little Book of Kitten Wisdom, a photobook for ages 8 and up written by our kitten Skittle (with a little of my help). As it turns out, cats also share some mental illnesses that humans do, and as we talk about mental health all the time in our house, Skittle thought she’d share some of the easy mental health tips she’s discovered with humans too.

About the Author:  Born in New Orleans, LA, K. Rose Quayle grew up drawing and writing to escape a fanciful but turbulent childhood. An avid vintage toy collector and animal lover, she lives in Pittsburgh, PA with her husband and house full of animal friends. An active member of the mental health community, K Rose Quayle is also the author of Look Left, Walk Green: A Shocking Tale of Losing the Past and Choosing to Gain the Future.