Fighting a War in My Head

Home/NAMI Blog, Personal Stories/Fighting a War in My Head
Previous Next

Fighting a War in My Head 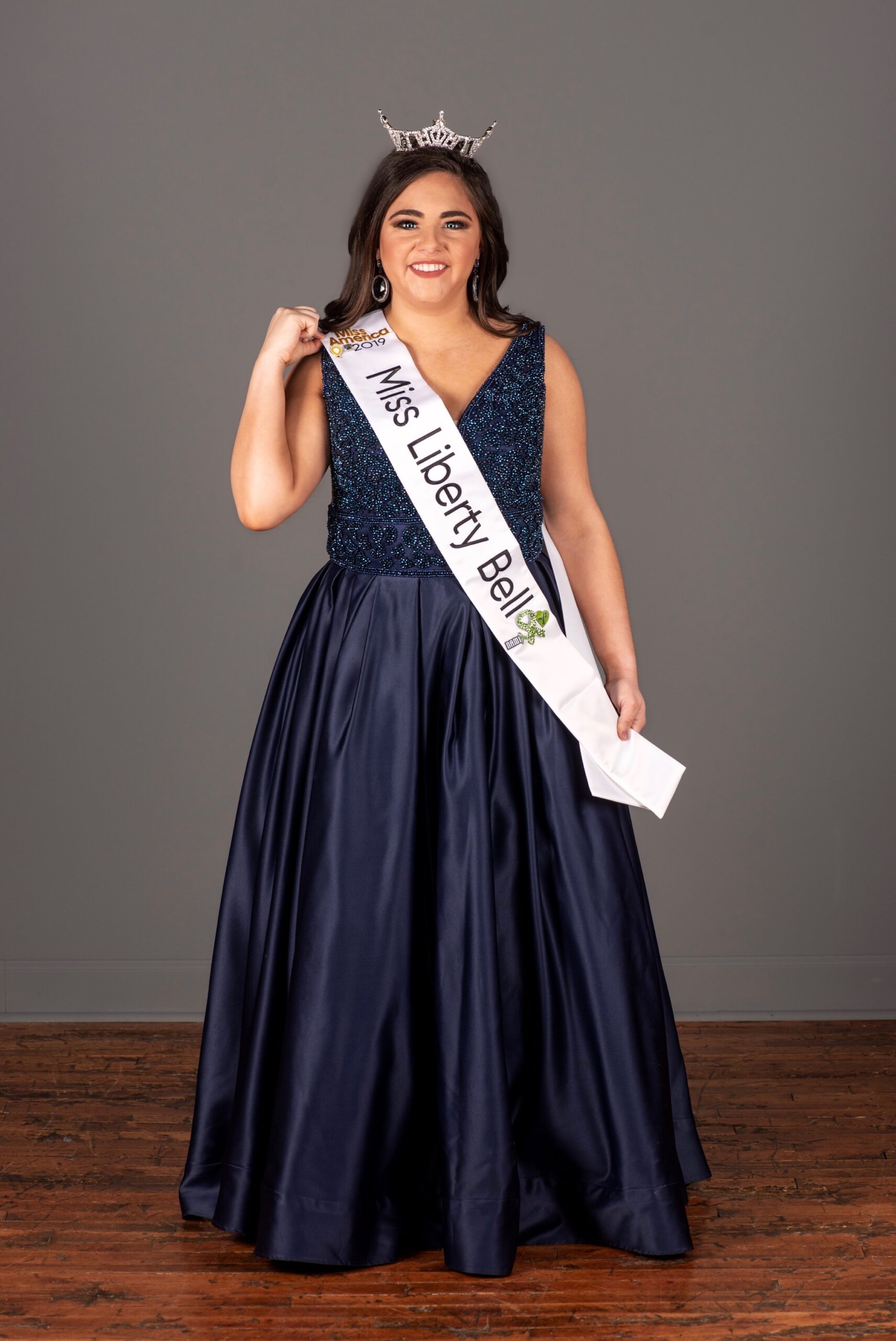 I was diagnosed in high school with depression and anxiety then later in life diagnosed with body dysmorphic disorder. Looking back on my childhood, I can see the ways I was struggling then and the unhealthy coping skills I learned. Being diagnosed helped in some ways because it gave me a concrete reason as to why I was thinking and feeling the way I was. As high school went on my mental health deteriorated due to family issues, abusive relationships, negative body image and bullying. I was in therapy once a week and often in the crisis counselor’s office, but I was still struggling.

I was fighting a war in my head that I could never win. My senior year I was walking a thin line between seeing how much more I could take and giving up because I couldn’t handle the pain. I couldn’t live the way I was living. It felt like all I was doing was hurting myself and crying while hiding it behind a smile. Nobody except my best friend and my mother knew what I was going through but even that was limited to what I would share with them.

I decided something had to change and so I willingly went to outpatient therapy. The therapy itself did not do much but being with others who were going through what I was did. It was then that I realized that I wasn’t alone in my thoughts and feelings which was a turning point for me.

I went to college and freshman year was okay. I was so busy with school and color guard that helped me adapt to being away from a toxic home environment. The negative thoughts were there still, but I had a busy enough schedule to distract me. My sophomore year was another story. I almost dropped out of school because of how bad my mental health was. I came home every weekend anyway buy my mom would have to come have dinner with me on Wednesday’s too to check in on me. I was seeing a counselor regularly, but I didn’t connect well with any of the counselors at Millersville making it difficult to form a work therapeutic relationship with them. I was dealing with suicidal thoughts again and hated myself as a person. I had hardly any friends and I made a lot of mistakes with guys to try and cope with how alone I was.

Junior year wasn’t much better, but it wasn’t horrible either. I was hospitalized in September because an RA thought I was suicidal when I was just upset. We couldn’t afford for me to go back in the spring, so I took that semester off and I think that break really helped mentally sort out some things because I felt a lot better coming back the following semester. I dealt with a lot of self-hatred my fourth year which goes along with my lack of self-esteem, but I was more stable than before and was making friends which really helped. I was commuting at this point which was hard because I was away from all the action at school, but I think it gave me time to recuperate each day.

Today I still live with these mental illnesses, but they do not control me. I am proactive in doing what I need to do to keep it from declining- taking medication, self-care and keeping active. My last year of college I became involved with the Miss America Organization winning the titles of Miss Red Rose City and Miss Liberty Bell. Each candidate in the organization competes and advocates for an initiative of their choice, mine being #CureStigma. Advocating for my initiative is how I learned about and started partnering with the National Alliance on Mental Illness. I have had the opportunity to work with multiple local chapters from NAMI Philadelphia to NAMI York-Adams County. and I am the vice president for the NAMI Club at Kutztown University which has allowed me to share my story with more people across the commonwealth. I never would have thought that winning a crown would help me find and use my voice but that is exactly what it did. Through my advocacy efforts, I discovered my passion for mental health which has led me to pursue my master’s degree at Kutztown University to become a school counselor. I cannot wait to finish school and start helping students realize that it is okay to not be okay and that help is available for them.

About the Author:  Jenna Martorana is currently pursuing a master’s degree to become a school counselor at Kutztown University. At KU, she has spent the last couple of years as the Vice President for the NAMI on Campus club. Jenna became involved with NAMI after winning her first title with the Miss America Organization. As Miss Liberty Bell, she continues to share her story of living with a mental health condition and working to end the stigma.