I am simply a man who struggles with depression, simple as that. Wow.

Home/NAMI Blog, Personal Stories/I am simply a man who struggles with depression, simple as that. Wow.
Previous Next

I am simply a man who struggles with depression, simple as that. Wow. 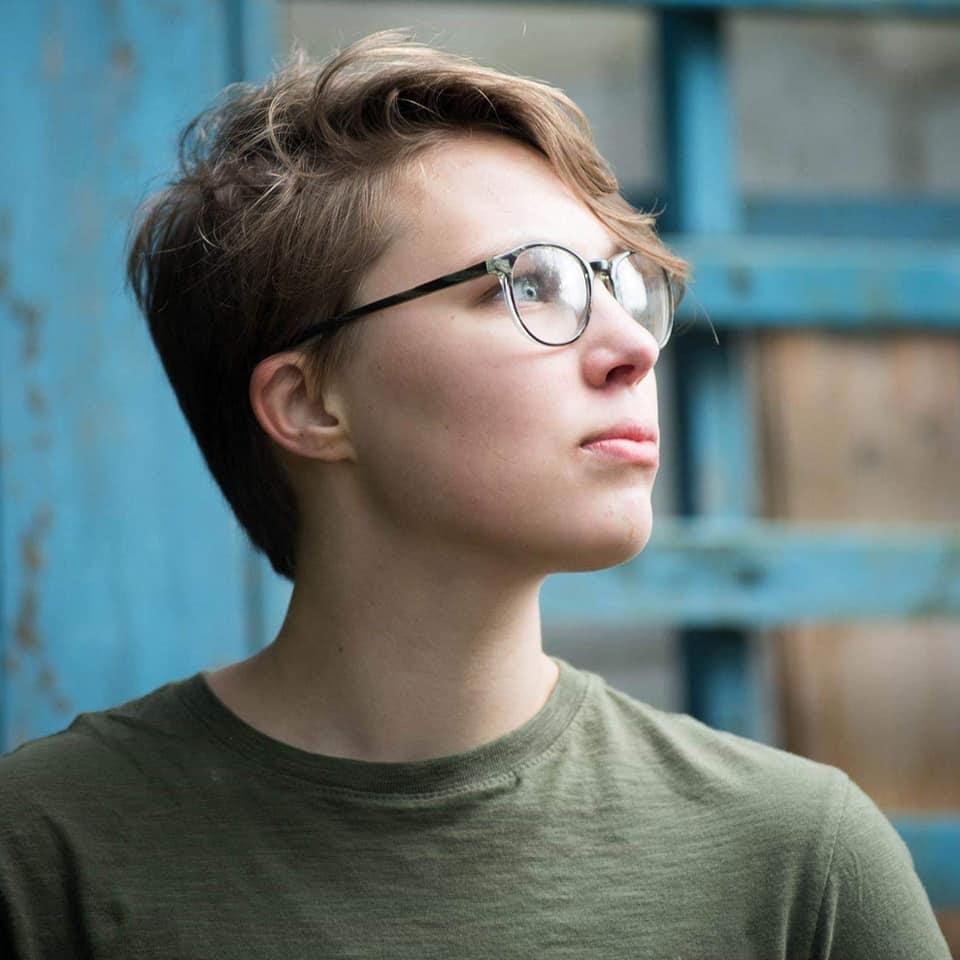 An oversimplification of my journey through mental health would be to say that every defining moment has been shaped by some form of avoidance or denial.

When I was very young my parents got divorced, my mother sent me to a children’s counselor and I, as an eloquent 7 year old, insisted that I was fine and that this was a waste of my time. In my first appointment, I proceeded to make a family of dolls push each other off a windowsill. So, case in point.

A few years later we had another crisis in the family, this one was pretty serious, and it would be incredibly obtuse to suggest it wouldn’t affect me. So of course, I claimed that it had not affected me. My mother put all of us into therapy, and I negotiated with my art therapist to turn our sessions into art lessons in secret. When she attempted to analyze a clay sculpture of a beetle that I had made a little too deeply for my comfort I had my mother cancel my next session, then the next, and the next. We just stopped scheduling them after that.

When I began high school, I developed a serious case of anorexia nervosa. I insisted that I was fine; my friends and family could tell that I wasn’t. My friends would call me out for not eating; my brother made fun of me for being vegan (he is now a vegan); I subjected my girlfriend at the time to late nights of arguing with me about whether different celebrities were better looking than I was, which I’m still half convinced came out of my love for the challenge of a debate I can’t win because I was objectively hotter than all of them. In reality, I hit a weight where I should have been hospitalized, but my penchant and skill for persuasion and reasoning meant that I got away with just going back to regular talk therapy. At this point in time I believed that my dissatisfaction with life was normal; everybody felt this way, we just put on a show of enjoying it because that’s what the crowd does, and if everyone took off their masks we’d see 7 billion people who all just wanted to die. Yeesh, right? But in my mind, none of this warranted mental health treatment, I wanted to die, but I hadn’t made a concentrated effort towards making it happen any faster, and to me that was the only reason that people would go to therapy.

I bounced around a bit between offices and became increasingly more jaded about the whole thing. I was different, everything about my treatment was saccharine and empty, therapy couldn’t help me. Finally, I ended up with a therapist who I meshed with, who laughed at my nihilistic jokes, and who I felt wasn’t just smiling and nodding at everything I said. She took my desire to spar and channeled it into our sessions, changing my entire outlook on therapy, mental health, and my own life.

That said, this process took a long time and it would be about three years of work with her and a dietician before my eating disorder went into full remission. Three years that could have been cut in half, if not more, if I had just admitted one little thing that I had known for a really long time:

I wanted to be a man.

Now is probably a good time to inform you that I was assigned female at birth and until around 17 presented as a woman. In layman’s terms: I’m a transgender man. I never felt like a girl but had not the language or context necessary to express that I was not. My first attempt at going by a chosen name (Ash, after the famous Ketchum) was laughed off, but I always knew my name didn’t fit right. On my first day of high school, I met a transgender person and for the first time, I vividly recall the words I said in my head, “Ah, that’s me….”

But I was raised in a Mennonite church with a homophobic pastor and my coming out as bisexual to my mother the year before had been met with hostility and dismissal. So, wanting to avoid a repeat of that situation, I turned that proclivity for complex and unyielding debate

inward, telling myself things like: “you don’t want to be a man, you probably don’t feel feminine enough, if you grow your hair, do your make up, and wear more dresses and skirts you’ll finally be pretty and feel more comfortable in your body” and “you can’t be a man, unlike [aforementioned trans friend] you aren’t naturally tall, straight hipped, or flat chested and you don’t have a masculine face shape either. No one will see you as a boy, you’ll just be laughed at.”

My eating disorder and serious depression were, in hindsight, obviously a manifestation of my gender dysphoria: the distress I felt within my own body and the hopeless that came with repressing my reality. It’s no surprise, then, that when I finally came out to my friends and classmates to resounding support: my mental health issues almost entirely vanished overnight, my therapist said “oh that makes so much sense”, and my dietician didn’t say anything because she was from the south and offered this thing called faith based nutrition services where I guess you get a meal plan that Jesus would like and I don’t mean to stereotype, but I never came out to her because I really did not want to see where that would go.

Being transgender cured me!

Until my depression came back in full force a few months later to find me wrapped up in toxic masculinity and the belief that if I wasn’t the most hyper masculine person I knew that I wasn’t really a man. Worse than that; the internet gave me the idea that if being out didn’t cure my depression and gender dysphoria wasn’t the cause of all of my problems then I must not actually be trans. I knew I didn’t want to be a woman. I knew I felt a little better when someone called me sir and that I felt a lot worse when they called me ma’am, but I vowed not to tell anyone that I was depressed again out of fear that it would give them something with which to invalidate me. I began struggling in silence and claiming that I was fine left and right, back on my nonsense again.

Luckily, I had not completely abandoned care for my mental health. That really great therapist? She helped me understand that therapy isn’t just for people who “need” it; that putting yourself in therapy can help you if you don’t necessarily “need” it, and even might even get you off your nonsense enough to realize that you do. So we talked and came to the wonderful conclusion that I am simply a man who struggles with depression, simple as that. Wow.

I haven’t been in therapy for a little bit. I went to college, got super busy, and I was doing alright for the time being; but I know now that I can go back and it doesn’t have to mean anything about me, as a man, or as a queer person.

So, the takeaways for the sake of making this more than just a stroll down my personal psychoanalytic memory lane…

● Not every therapist is for everyone: Feel free to jump around until you find one who helps you, you won’t hurt anyone’s feelings and I promise there is one out there who can help.

● Men: You don’t have to “need” therapy to go, so why not try it? It says nothing about you other than that you aren’t threatened by vulnerability. If I, a literal man with a literal vagina, can go to therapy with my masculinity intact, you should be all set.

● And if you ever feel like you want to die, even if you aren’t actively planning anything that. isn’t. normal. Whether you think it is, or that you don’t need help as much as someone else, or however afraid you are of being an inconvenience to someone. A therapist won’t judge you and seeing them for a few sessions can’t hurt. Do not deny you have a problem until you’re sitting on the structure of your elementary school playground at midnight on the phone with your friend crying and they have to be the one to force you into treatment. You will never feel like more of a burden than in that moment and that isn’t from personal experience I swear. You deserve to be happy.

Stay safe. Take care of yourself and each other. And Happy Pride.

About the Author: Malcolm MacKenzie is an acting student at Pennsylvania State University. He would like to remind you that the first pride was a riot led by two trans women of color.